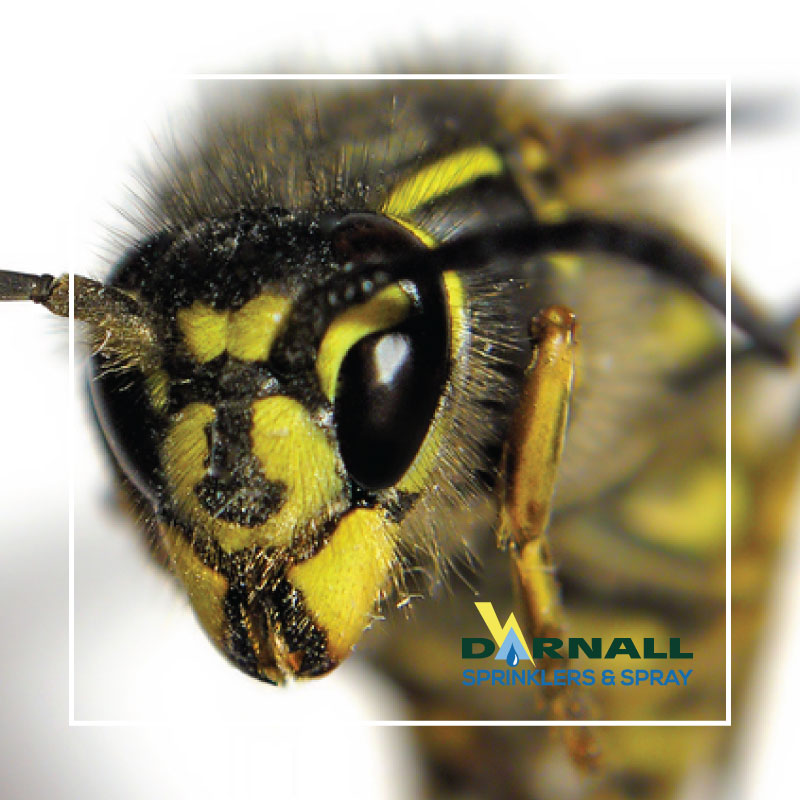 We all know that wasps can sting repeatedly, but here are some facts about wasps which you may not know. If you have a wasp or bee problem around your home, give Darnall Sprinklers and Spray a call at 1-208-777-7688 or complete the Free Quote Form below. We can help manage wasps all season long. 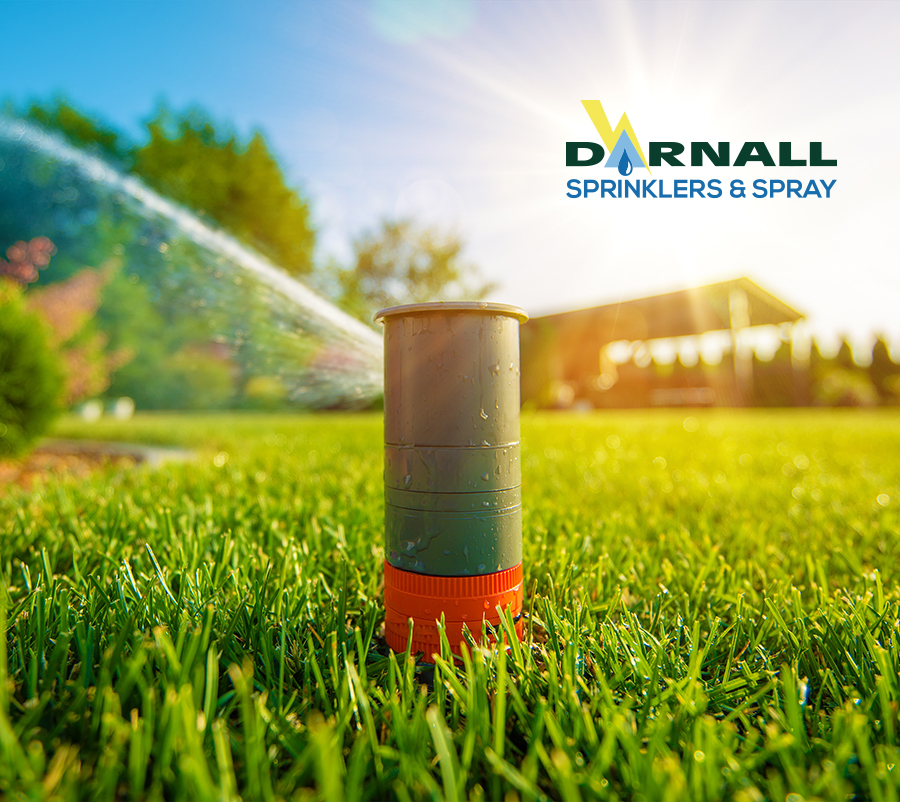 Importance of Fall Sprinkler Blow Out 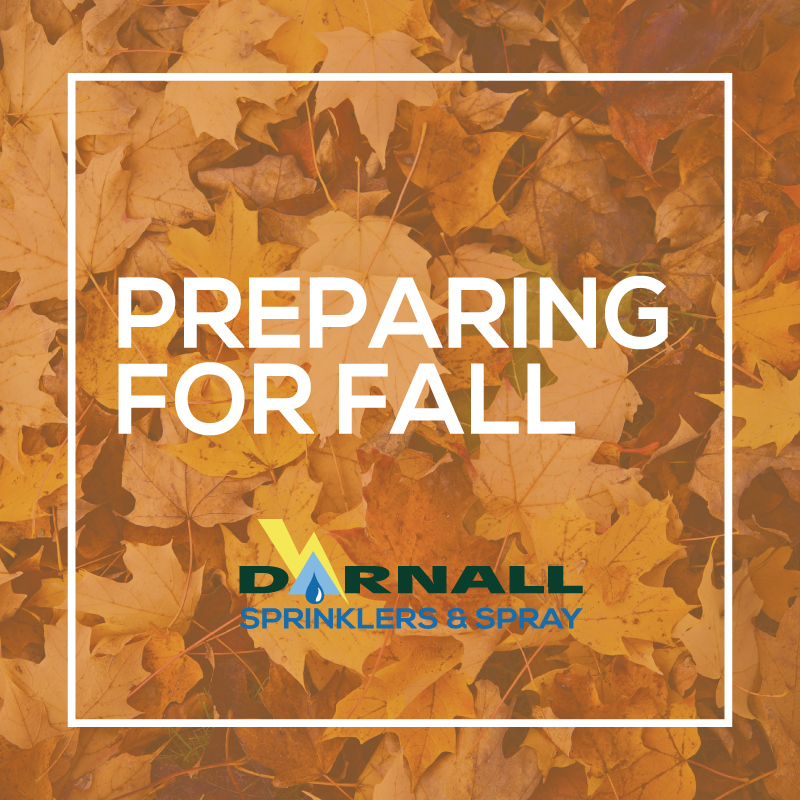 Preparing Your Lawn for Fall 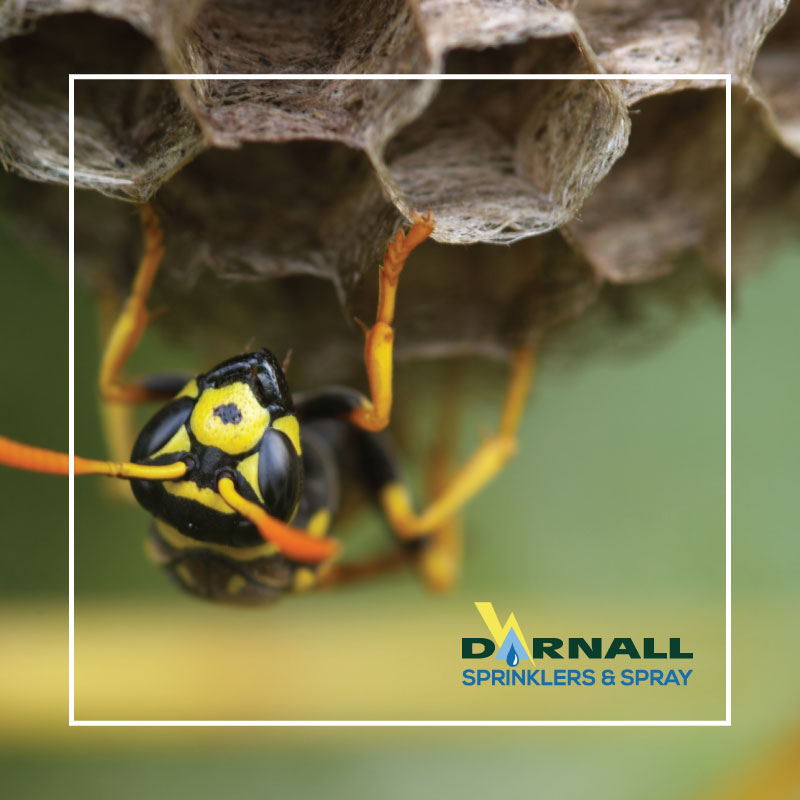 Tips to Avoid Wasp Attacks and Control Their Nest